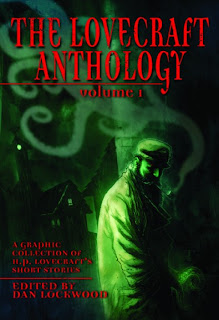 HP Lovecraft; Reanimated is the UK's first live cabaret celebrating the chilling works of Lovecraft: amongst the many eerie and extraordinary delights on offer will be the official launch of The Lovecraft Anthology;Volume 1. This is another exceptionally smart and stylish book put out by the exceptionally smart and stylish SelfMadeHero .
Not done a signing or convention appearance for some years, but in April I'll be leaving my cave and heading to London to scribble in copies and sketch unearthly horrors.You'll also be able to meet writers/adapters;Dan Lockwood and David Hine, and artists; Ian Culbard, Mark Stafford and Alice Duke.

And there's all this:

LOVECRAFT READING
The cornerstone of HP LOVECRAFT: REANIMATED will be live readings of Lovecraft’s most notorious tales. The stories, underscored by live piano, will be read by actors from The Fitzrovia Radio Hour. The Fitzrovia Radio Hour perform original radio tales in evening dress, behind period microphones and with live sound effects and music.

LAUGHS WITH LOVECRAFT
You won’t find many laughs in a Lovecraft book – but with HP LOVECRAFT: REANIMATED we want to have fun with the diabolical world he created. And they don’t come any funnier than HP LOVEBOX – a tentacle-headed crooner wearing a natty suit and belting out indie hits… like Frank Sinatra from Lovecraft’s darkest nightmare.

TWO EXCLUSIVE FILM SCREENINGS
• THE OTHER GODS: A long-lost silhouette animation, purportedly made in the 1920s and based on one of Lovecraft’s most enduring stories. Presented for the first time in the UK on a cinema-quality print.
• THE WHISPERER IN DARKNESS: An EXCLUSIVE clip from the forthcoming The Whisperer In Darkness big screen movie – this will be the first time a scene from the flick has been publicly screened in the UK.

AND MORE LOVECRAFT THRILLS…
• Hosted by Chris Lackey, HPL expert and host of the insanely popular HP Lovecraft Literary Podcast
• HP Lovecraft quiz, with valuable prizes and artwork from SelfMadeHero to be won
• Geek out! Plenty of drinking time with fellow Lovecraft fans after the cabaret ends
• Great period music, all of which was available during Lovecraft’s lifetime. Nothing after 1937!

Posted by shane oakley at 4:20 AM No comments: 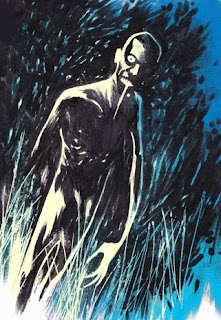 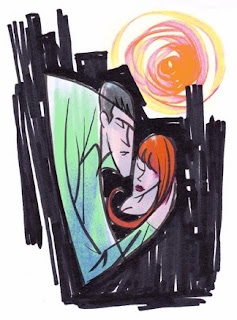 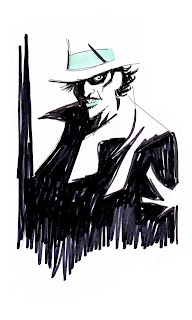 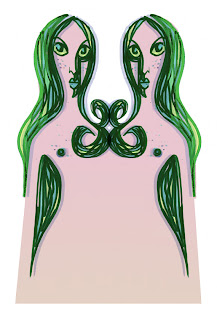 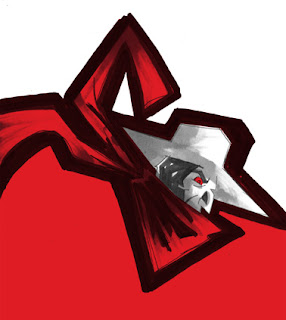