Sketches in the key of LOVECRAFT 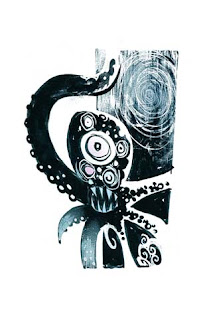 Posted by shane oakley at 6:24 AM No comments:

Labels: i can't stop they won't let me, lovecraft, sketches

a reason to be cheerful 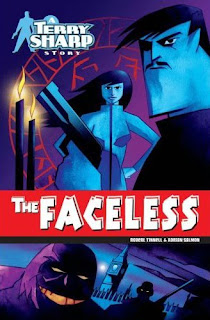 ONCE UPON A TIME IN ENGLAND - 1962. By day, Terry Sharp is a hard-living, skirt-chasing, celebrated director of classic horror films. But by night, the horror turns real - Terry has discovered a shadowy group of Satanists hell-bent on taking control of the British government. This knowledge has made him a marked man. Black magic or bullets - the Faceless conspirators don't particularly care which - as long as the end result is Terry's death. Too bad for them, Terry Sharp isn't ready to die just yet - not without taking a whole lot of bad guys with him.

The Faceless by Robert Tinnell and Ade Salmon is everything - and more - a Hammer Horror loving groovy ager could desire. It ticks all the boxes; a comic i would've happily slit throats to draw. Not that it'd be easy to do a better job than Ade(that's drawing - not slitting).

The really, really good news is there's more to come. And Ade has set up a brand spanking new blog dedicated to all that is Terry Sharp; including a teasing reveal of work in progress. 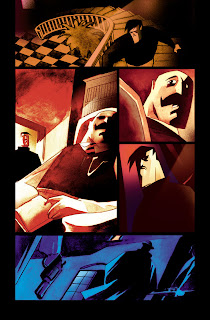 The Dream of Henry Dunning 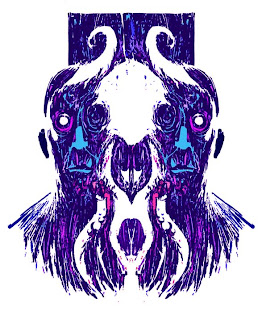 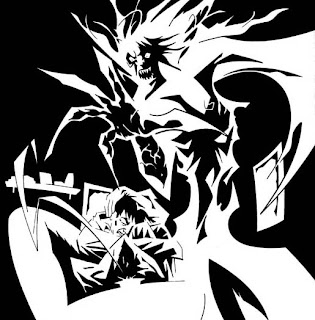 Panel from Channel Evil #3. One of those rare ones that came out exactly how i wanted it to.
Posted by shane oakley at 10:06 AM No comments:

At the edge of the wood 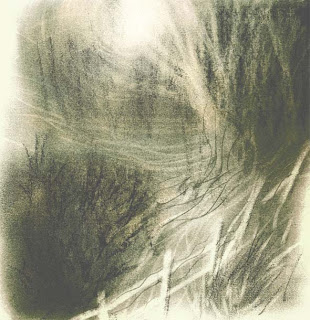