Ask any artist or writer and he'll tell you that for every comic/every story that made it, there's a dozen that didn't.

Many cases it's just as well, other cases it's a damned shame. Some ideas were too good to stay filed away, or they could've made your career assault course easier to navigate.
Sometimes life gets in the way and you bugger up, but mostly it's editors with bad memories and split personalities, writers that go AWOL, and missed boats of golden opportunity.

These are the things that almost happened.

As a youth i loved John Byrne's run on X-men, particularly his handling of Logan, but other than Frank 'Mad Dog' Miller doing that samurai/ninja-jammed mini-series, I've never cared for the character since.
But, during a particularly depressing looong year of unemployment (2004?) i tried anything and everything to get some work.

Blagging myself on a comic con guest list and dinner table with Joe 'Corleone' Quesada and various Marvel editors, i drunkenly bonded with Axel 'Pressbutton' Alonso. He dug my stuff - especially the more exaggerated/stylized take - and asked me to do new samples featuring a Marvel character. 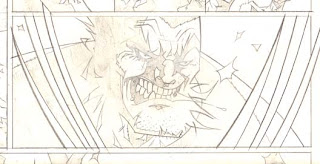 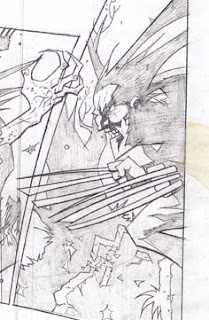 He considered a two-issue Spider-Man and Mysterio story by Alan Grant - written specifically with me in in mind. All set in a derelict haunted house, with lots of skulls, laughing specters, and phantom bats.

It was considered a little more. Then 'put on file'. 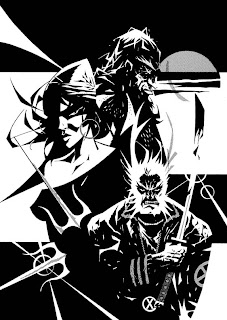 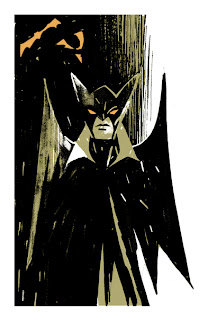 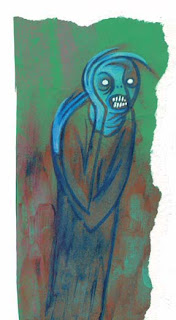 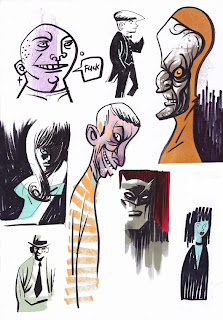 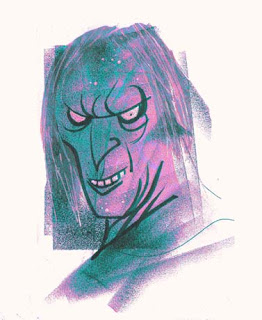 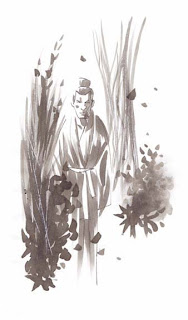 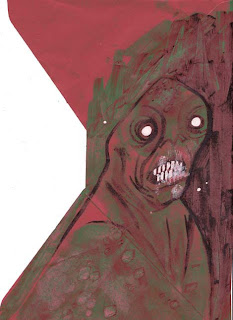