Be careful who/what you channel... 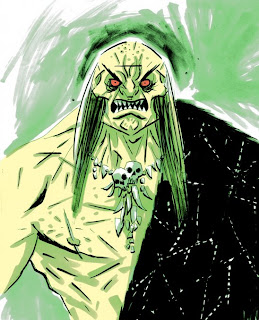 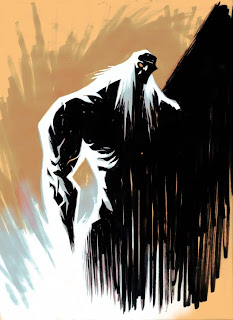 I want your money! Well, not literally, what i want is for you to go to your local comics store and order the first issue(or all four!) of Channel Evil , it's the new comic I'm working on with Alan Grant, and #1 is due at the end of March.
I'm having a ball drawing it, and it's a thrill and pleasure finally getting to work with Alan, who, if you didn't already know, is something of a 'living legend' in these parts, especially for his early 2000AD work, fan-fave fragger Lobo, and Batman and Judge Dredd crossover(co-writing with John Wagner) Judgement In Gotham. And currently, along with Simon Bisley and Glen Fabry, he's knocking readers for a six with the zombie epic The Dead;Kingdom of Flies, have a look over at http://www.thedeadcomic.com/
I know right now, times are hard for a lot of folk, and money is tight, and there's a helluva lot of product on the shelves, and comics ain't cheap. And the worse thing is Marvel and DC choke out the smaller guys when the economy is fucked, the 'independents' don't get much of a chance. But, if you want to show your support for the NEW, if you're not hooked on mutants, if you fancy something a little different, if you like your horror - horror with wit and bloody relish, or just like seeing me draw some spooky freaky shit(and lots of it!)then put in that order now!
I thank you in advance.
I'll be showing and sharing plenty of art along the way, meantime learn/see more over at http://www.renegadeartsentertainment.com/ 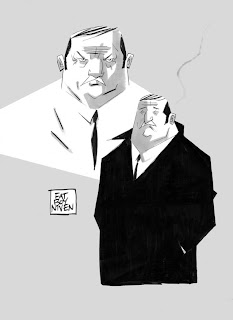 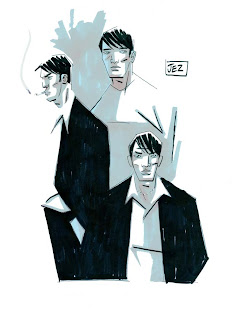