Some art I'm selling; three pages from The Fall of the House of Usher, at £55 each, which includes p&p and a signed print. 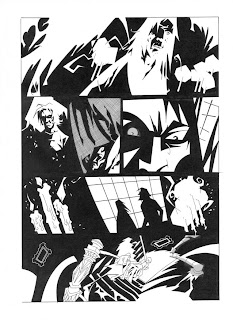 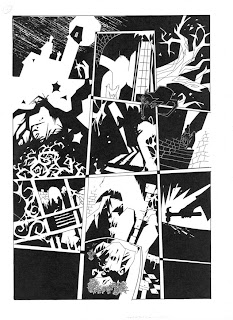 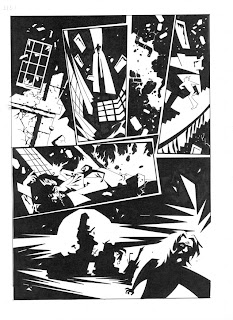 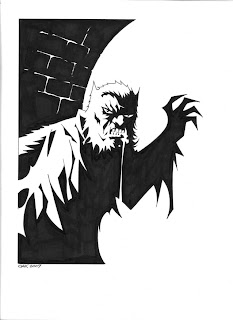 Labels: art for sale, go on - you know you want it, usher

A little bit of Oakley across your chest 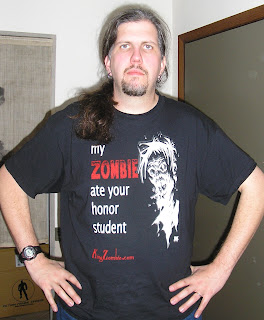 Presenting the first t-shirt drawn by yers gruelly(confidently modelled by veterinarian Olaf Skullsplitter), especially designed for all those who love Zombie-based apparel, or have macabre tastes in general. And i know the picture is difficult to make out, that's cus it GLOWS IN THE DARK!!! You can also get it on stickers, and, believe it or don't - on a set of dice! 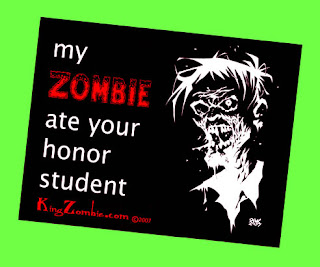 Later this year, for all those who have no affection for things-that-glow, or anything that makes referance to the eating of students, there's gonna be a version with just the art - no text, no glowing. 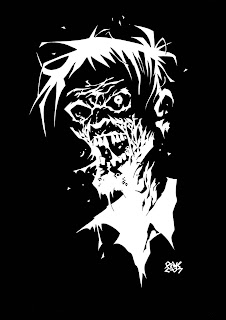 Go on over to http://www.kingzombie.com/ and spend money on some cool stuff.
Posted by shane oakley at 11:53 AM 3 comments: 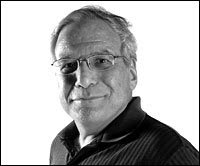 Didn't set out to make my blog an obituary, i planned to post some art yesterday, but i found out that Steve Gerber had died on Sunday, February 10th, aged 60. But i couldn't put stuff into words, i was genuinely, sincerely, too upset. And considering i never knew the man personally, or even met him, i was struck with how much the news choked me up.
Then i looked at some of his works; Man-Thing, The Defenders and Howard The Duck, and then i understood.

I grew up with him. 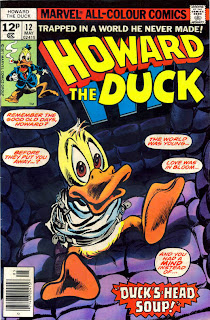 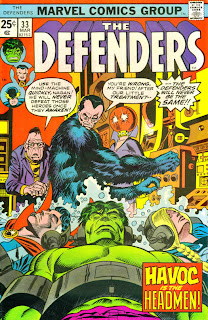 The 70's, for me, was the golden age of Marvel Comics; i read em by the wheelbarrow full. Back then, they really were 'The House of Ideas' - offering some of the best art, best writers and an intoxicating and eclectic choice of titles; with the superheroes we had horror anthologies, westerns, sci-fi, sword and sorcery, kung fu, giant monsters, humour, adaptions of classic novels and movies...and Howard The Duck.
Steve Gerber had me hooked instantly, same with his run on Defenders; he didn't just write great characters - he wrote great PEOPLE(and Ducks). And his stories/plots/ideas were like nothing you'd ever read before; subversive, surreal, anarchic, creepy, weird, satirical, funny, personal, poignant; always turning your expectations around, and comic book conventions inside out. 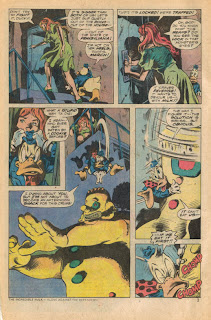 His comics are probably some of my all time favorites, i know I'd put Howard in my Top 5, and I'd put Steve Gerber, next to Alan Moore, Will Eisner and Archie Goodwin, as among the finest, boldest, most heartfelt writers the comics industry has EVER seen.
A very small roll call indeed.
Thanks for the trip, Steve.
Posted by shane oakley at 2:34 PM 2 comments: 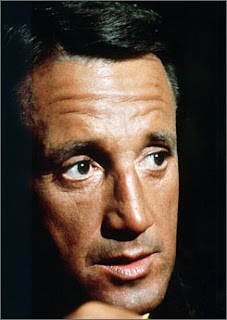 Sad start to the day; hearing of the death, at 75, of actor Roy Scheider, best remembered for his outstanding performance as Chief Martin Brody in Jaws.
Always enjoyed watching him on the screen, and I'd sit thru anything with his name attached(and, yeah, i even liked Blue Thunder), he had something 'old Hollywood' about him; like Bogart, Kirk Douglas or George C. Scott. A real rough charm and sturdy screen presence.
And like a real trooper he was working up until his death, and the killer shark aside, he's got a long list of films on his CV, and I'd highly recommend you catch him in Last Embrace and All That Jazz, cus he was a LOT more than just 'that guy in Jaws', a lot more. 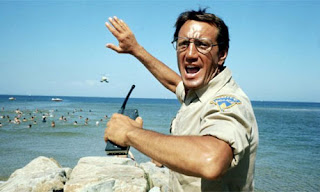 Posted by shane oakley at 8:51 AM No comments: