Most of 2008 i was working for BOOM! drawing the walking dead and many tentacled slithering Lovecraftian things.

Sadly, both Zombie Tales and Cthulhu Tales were cancelled(not my fault!)but a new 4-issue horror anthology arose from the ashes. I was invited to do a full set of variant covers, but only found the time for two since i was due to start on Channel Evil.

Not that all the deadline panic was necessary, since the comic never came out, and according to my 'source' at BOOM!, it's highly unlikely it's turning up next year either.

So, just in case i get run over by a No:7 bus, or aliens invade, or the world ends early to piss off the Mayans, i thought i should let one lurch out of the vault.

A Monster-mutant clown with a hook, what's not to love? 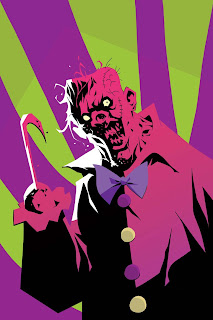 Pencil and Inks from Channel Evil #2 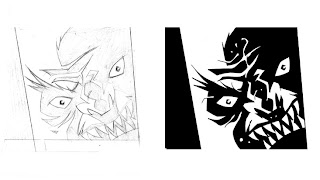 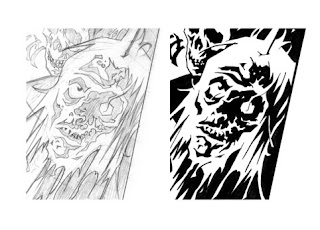 Sketches from September and October; ladies, dames, gals and one robot

Channel Evil # 2 - Still alive and working up to a kick 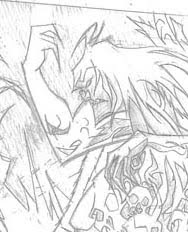 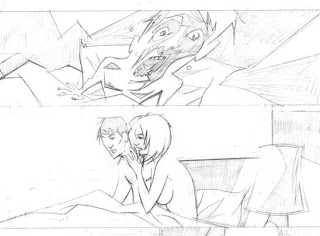 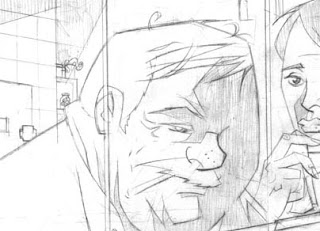 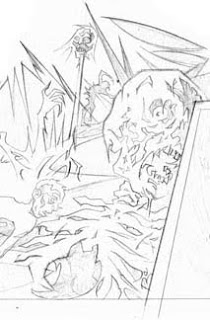 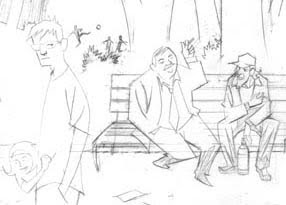 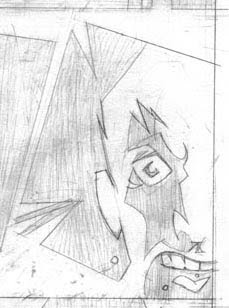 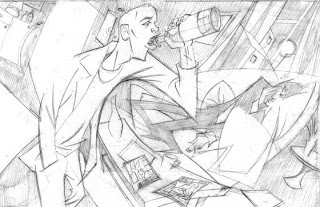 Putting down the ink, going slowly but surely. Aiming to have the whole issue done this month. Will post more soon. Hope I've still got your interest.
Posted by shane oakley at 5:04 AM 5 comments: 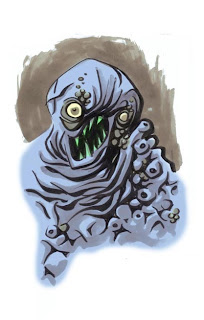 Over in some dark and dank corner of Facebook you will find Shane Oakley's Phantasmagoric House of Horror; a fan page monster-minded by friendly freak-fiend Brad 'Indio' Tuttle.

You don't get membership cards, secret decoder skull rings or 8x10 glossies of me asleep at the drawing board, but you can share your enthusiasm with the like-minded and see a few 'exclusive' pics of old and new art, like the one above(which was exclusive 5 days ago).

And though I'm honoured and chuffed, I'm not actually on Facebook(and i don't 'twit'). This blog and e-mails take enough of my spare time, and i really do like to keep a little bit of me all for myself.

Sign up, thank Indio, drive carefully and say nice things.
Posted by shane oakley at 5:08 AM No comments: